102: John Jonas – How to Find and Hire a Virtual Assistant has Never Been Easier 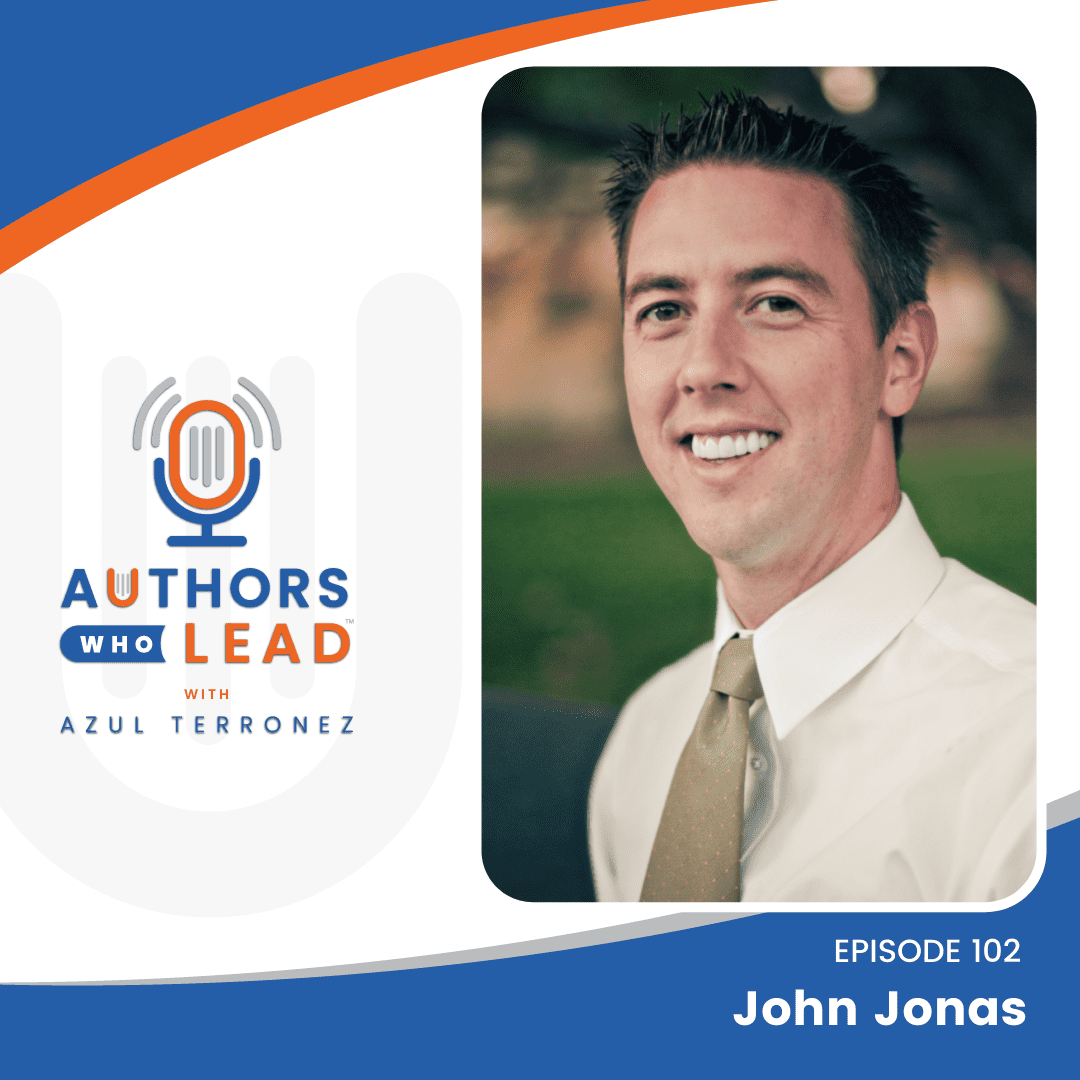 John Jonas is a long-time outsourcing expert and the creator of OnlineJobs.ph. Since 2005, John has taught hundreds of thousands of entrepreneurs how to profitably delegate to VAs in the Philippines (and get their lives back in the process).

With help from his own VAs based in the Philippines, John has created an outsourcing empire that allows him to work 17 hours/week and spend most of his time with his wife and 5 kids – traveling, golfing, cycling, and living his ideal life.

What We Discuss with John Jonas:

[02:10] How He Got Into the Outsourcing Industry

In 2005, John quit his job because he wanted to run a business. His friend discouraged him, telling him that running a business was so much work. True enough, he was making little while working 60 hours a week.

He began hiring locally but they quit. Then he outsourced somebody in India and it didn’t work out. At that point, he used an outsourcing site that worked just like Upwork.

Then a friend who did similar projects invited him to go to the Philippines. He eventually hired someone full-time and taught him his process. Months later, he realized there were two of him.

[08:30] Why John Chose People from the Philippines

As a third world country, the people in the Philippines are so grateful just to have the opportunity to work. Jobs are still scarce, especially long-term stable jobs.

Filipinos are super loyal, almost to a fault. As long as you treat them right, they’ll never quit working for you.

They’re honest, hardworking, and they want to make you happy. They will go above and beyond as long as they feel comfortable with you.

[12:40] A Walkthrough for Using OnlineJobs.ph

[16:31] Working with Virtual Assistants in the Philippines and Understanding Their Culture

Filipinos have this culture that they want to make people happy. They don’t want to let you down. So when they feel they’re going to let you down, they tend to disappear.

If you show them that you’ve been let down, they lose trust. Then they worry that they’re going to let you down even more and are less willing to attempt other things.

A lot of business owners never become the CEO of their business. They just build themselves a job. They continue to create things in the business that depend on them. And if you walk away, the business fails. That’s not really business because the business shouldn’t depend on you.

John wrote this book to help shift people’s mindset and realize they can hire the help they need.

The only way to change this is to leverage by hiring virtual assistants in the Philippines who are competent, capable, smart, and talented. They become the lever for you to do amazing things. You can teach the entire processes to people and get those processes done in your business.