099: Leo Babauta of Zen Habits Top 25 – The Blog with a Million Readers 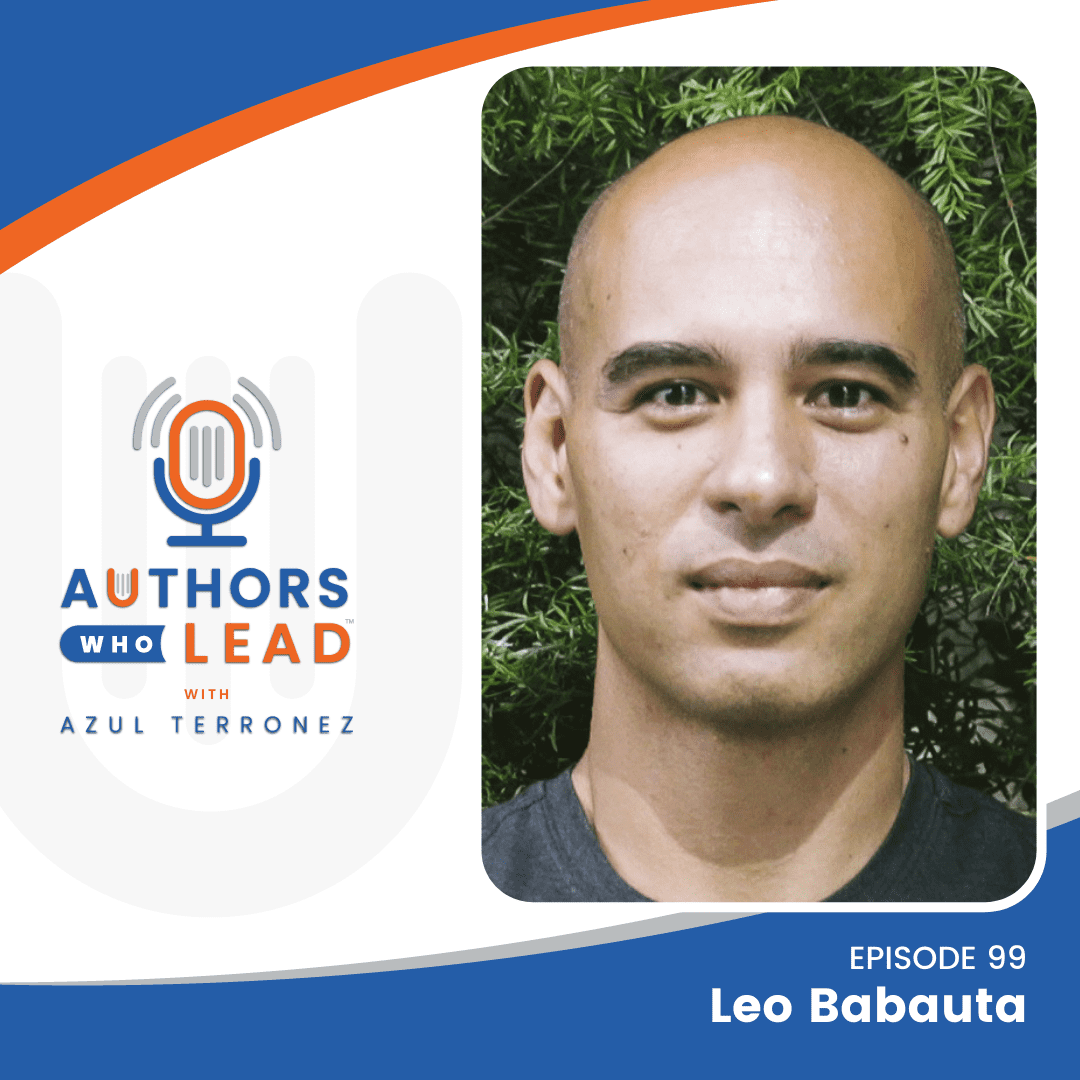 From Zen to Done

Leo Babauta is a simplicity blogger & author. He created Zen Habits, a Top 25 blog with a million readers, which he started to chronicle and share what he’s learned while changing a number of habits.

Leo is a Zen student and is on a mission to help the world open through uncertainty training. He is a best-selling author, a husband, father of six children, and a vegan. In 2010, he moved from Guam to California where he leads a simple life.

What We Discuss with Leo Babauta:

As Leo was trying to get out of debt, he was reading a number of productivity blogs and started to inspiration from them. Having gone through so many things, he knew he had so much to write about.

He wanted to share his journey hoping he can inspire others the way he had been inspired. Then he got zero readers apart from his mom and his wife. Eventually, his readers started trickling and he began learning from them as well through their comments. The blog then became a two-way dialogue.

Three months into, he still wasn’t getting as many readers as he would have wanted. But he knew blogging was his calling. So he wrote blog posts every day and guest posted for other people. He also began freelancing for blogs.

At his peak, he was writing 15 to 20 blog posts a week – an unstoppable force of someone who might have found his calling and was just so excited to find out that could be the case.

The epiphany came after Leo started doing it and then he decided to step into it with curiosity and excitement.

[07:49] Lessons from The Effortless Life

Leo was hitting some goals but it took him away from living in the moment. There was this dissonance between trying to live mindfully, in the moment, and trying to be productive to hit a bunch of goals.

So he experimented on not having any goals. All of a sudden, it became liberating. He wasn’t attached to the specific place he had to go. He still moves forward.

It’s more about moving forward in a direction with intention without attachment to the outcome.

Learn to navigate that with more intention, more mindfulness, and less attachment.

[13:06] Removing Your Expectations for Things

Drop your expectations of people and you’d see these beautiful people in front of you. Stop being so frustrated with them, and just start to love them as they are. Drop all barriers between you and them.

Drop your expectations and just step into it with curiosity. This is where the magic happens!

The same goes for writing. Many writers have this idea of what it’s like to be a writer. So they end up being scared and in doubt, they procrastinate. They feel frustrated and discouraged and worse, give up.

The goals, expectations, and plans are all ways that we try and control life. And a lot of us want that control.

Just let the uncertainty be there and allow yourself to move into it with a little bit of a lack of control.

There are some benefits to control of course, but it would also mean that we couldn’t have any kind of spontaneity if we want to. When we try to be in control, we avoid uncertainty.

[19:28] Discomfort that Comes from the Uncertainty

It’s uncomfortable to not have that control. So one of the things that we try and do is set up goals, systems to set up some kind of control. And the other one we try and do is just ignore it and avoid it. We don’t think about it and we tend to distract ourselves.

When we try and create control over things with plans and goals, it doesn’t actually get rid of the uncertainty.

Train yourself to be comfortable with that uncertainty. And with the discomfort that comes with it, relax with it and practice with it so that you can step into uncertainty without needing to collapse, control, run away, avoid or distract yourself from all the things you do.

Fall in love with uncertainty and join Leo’s Fearless Training

Fall in love with uncertainty and join Leo’s Fearless Training