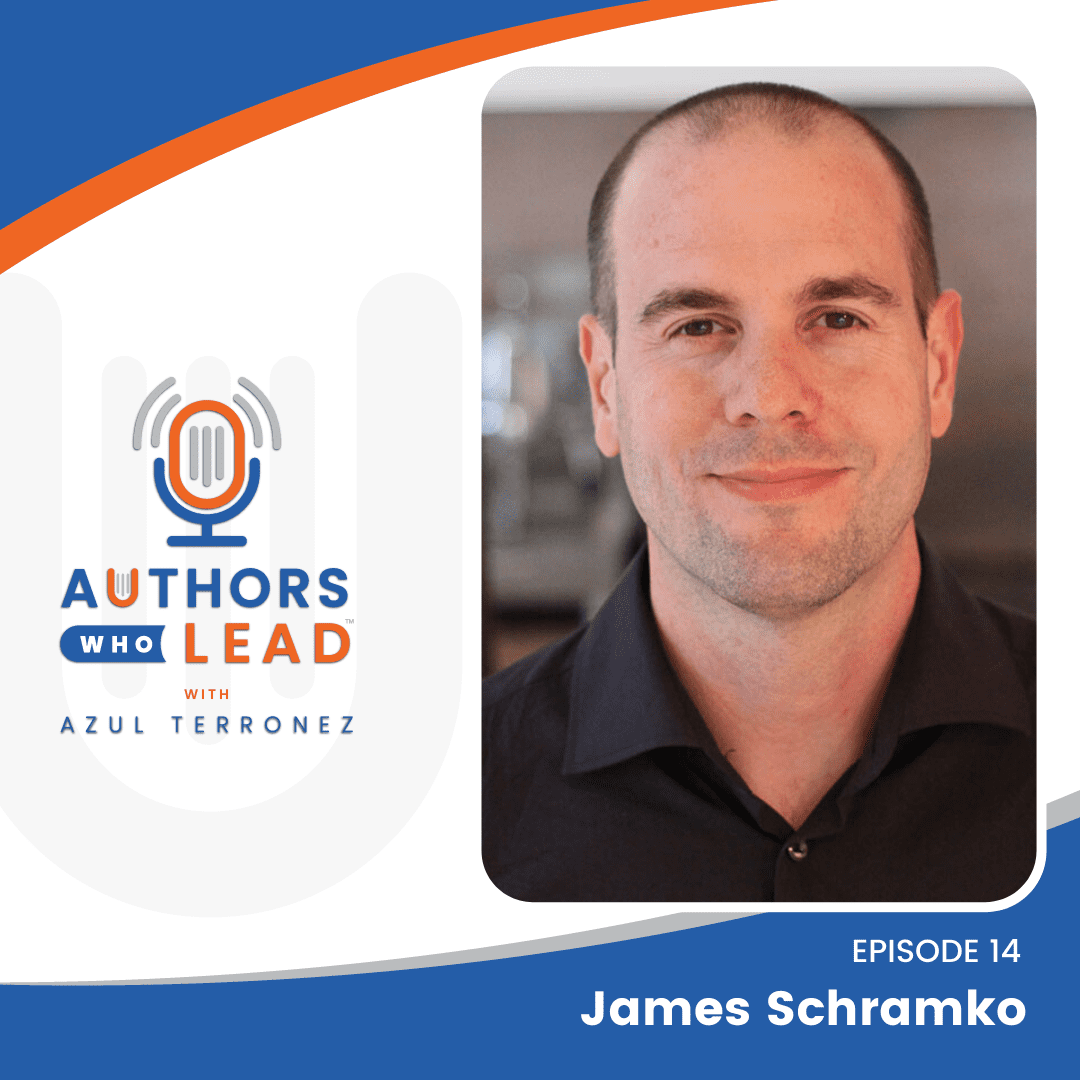 James Schramko is an entrepreneur, speaker, coach, and writer. With an extensive background in sales, James took this into the the online world, doing business development for clients, until finally finding his passion in coaching people.

James is the author of the book, Work Less, Make More. He is a subject matter expert but is someone who doesn’t like to write or type. Through the help of Kelly Exeter and after a series of editing and feedback-gathering, James’s voice has finally come through exactly the way he wanted it.

[00:50] His Previous Relationship with Writing

James outlines the type of people who can benefit most from reading this book. This is a must-read book if you are:

Learn more about James and know more about his book on https://www.jamesschramko.com/ and be sure to download his workbook.