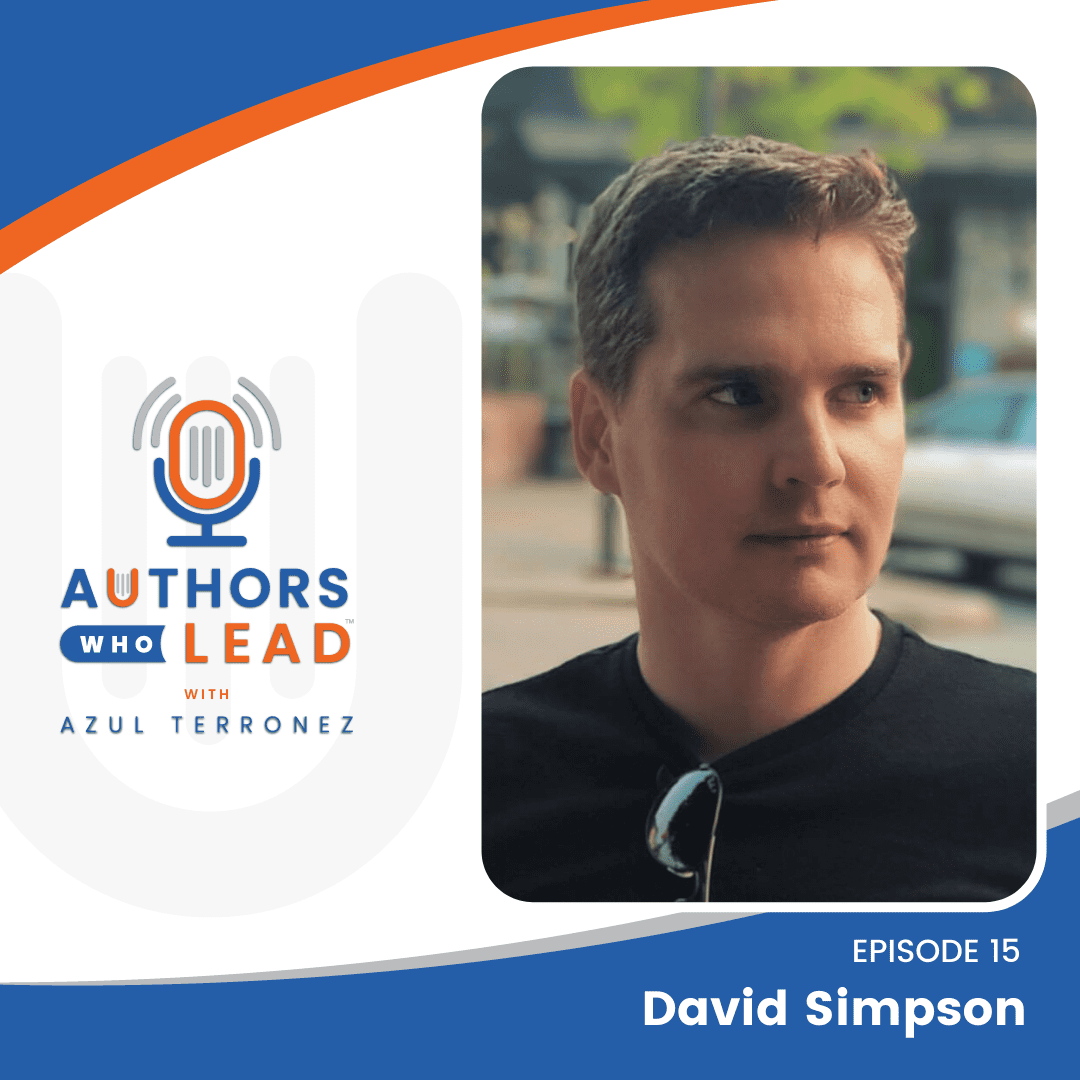 Bestselling Science Fiction, TEDx speaker, Filmmaker shares how he went from living out of a shopping cart to being a self-published Giant

David Simpson left his teaching career to become a full-time author. He is the writer of one of the best-selling fiction series in the world, the Post-Human Series – Sub-Human, Post-Human, Trans-Human, and Human Plus.

[08:45] Creating a Beautiful Story Out of the Darkest Moments

[19:40] Living the Dream Until Getting to the Ultimate Dream

Like this show? Please leave us a review here — even one sentence helps! Consider including your Twitter handle so we can thank you personally!