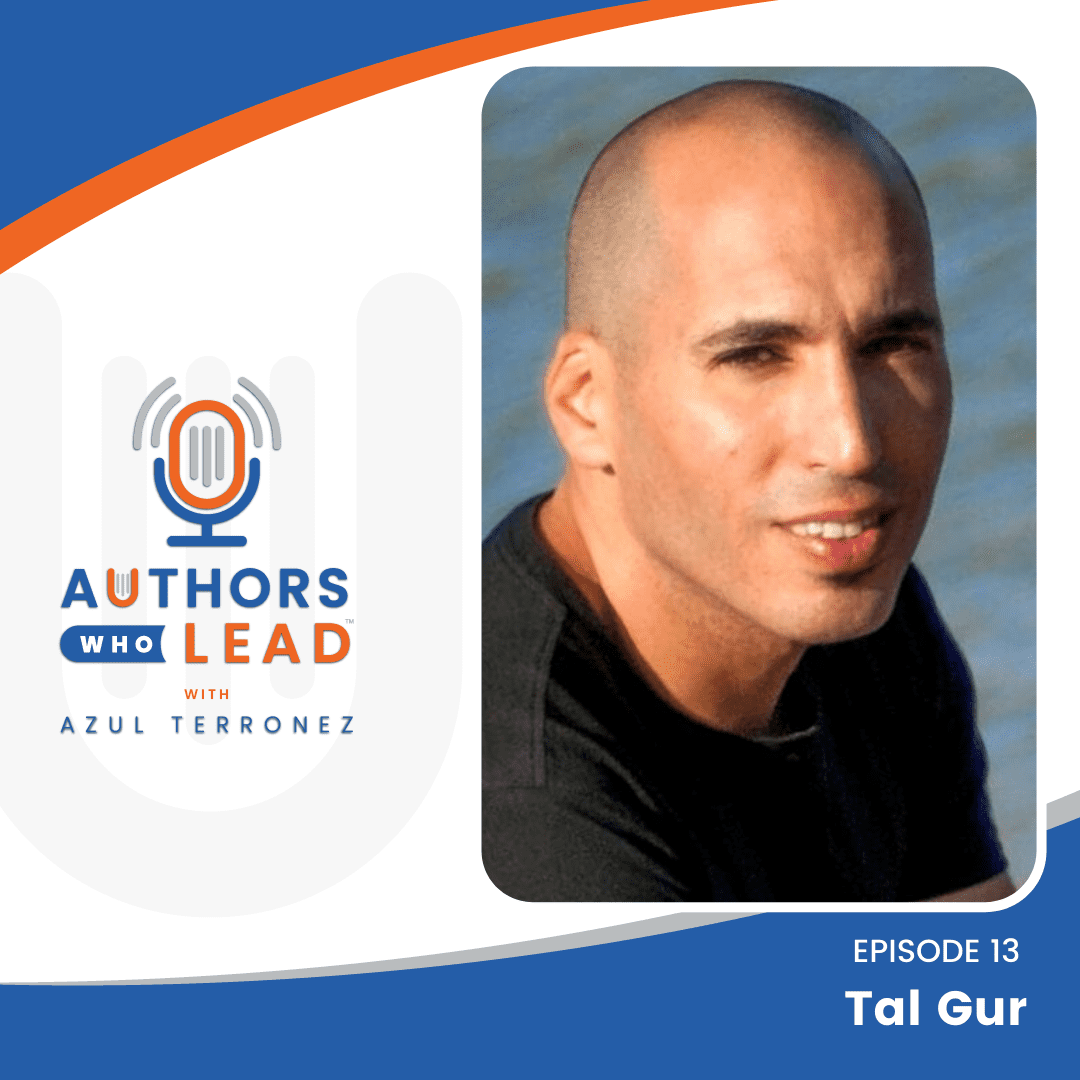 Tal Gur is a nomad and avid goal seeker. Around a decade ago, he made a decision to pursue every big dream to live life on his own terms. He wrote a bucket list of 100 life goals – from Ironman triathlon, to nonstop travel, to becoming financially free – and gave himself exactly 10 years to achieve them all. Little did he know that that night would change the course of his life.

Through relentless focus, Tal traded his daily grind for a life of his own daring design, as a location-independent entrepreneur and coach. He tackled financial, physical, and spiritual dreams one by one: mastering English in Melbourne, completing Ironman New Zealand, creating financial independence, surfing at the world’s most sought-after beaches, and rebuilding a Peruvian family’s flood-ravaged home, among other adventures. Tal shares not only his journey but how the book was a celebration of his journey.

[11:11] Achieving Financial Freedom and The Power of Leverage

Take this 16 personalities test to get to know yourself more.

Join our Born to Write Facebook group and be a part of our community of entrepreneurs and aspiring authors. Find more info about programs and the Born to Write Challenge – how to get your big idea and get your book written faster than you think!