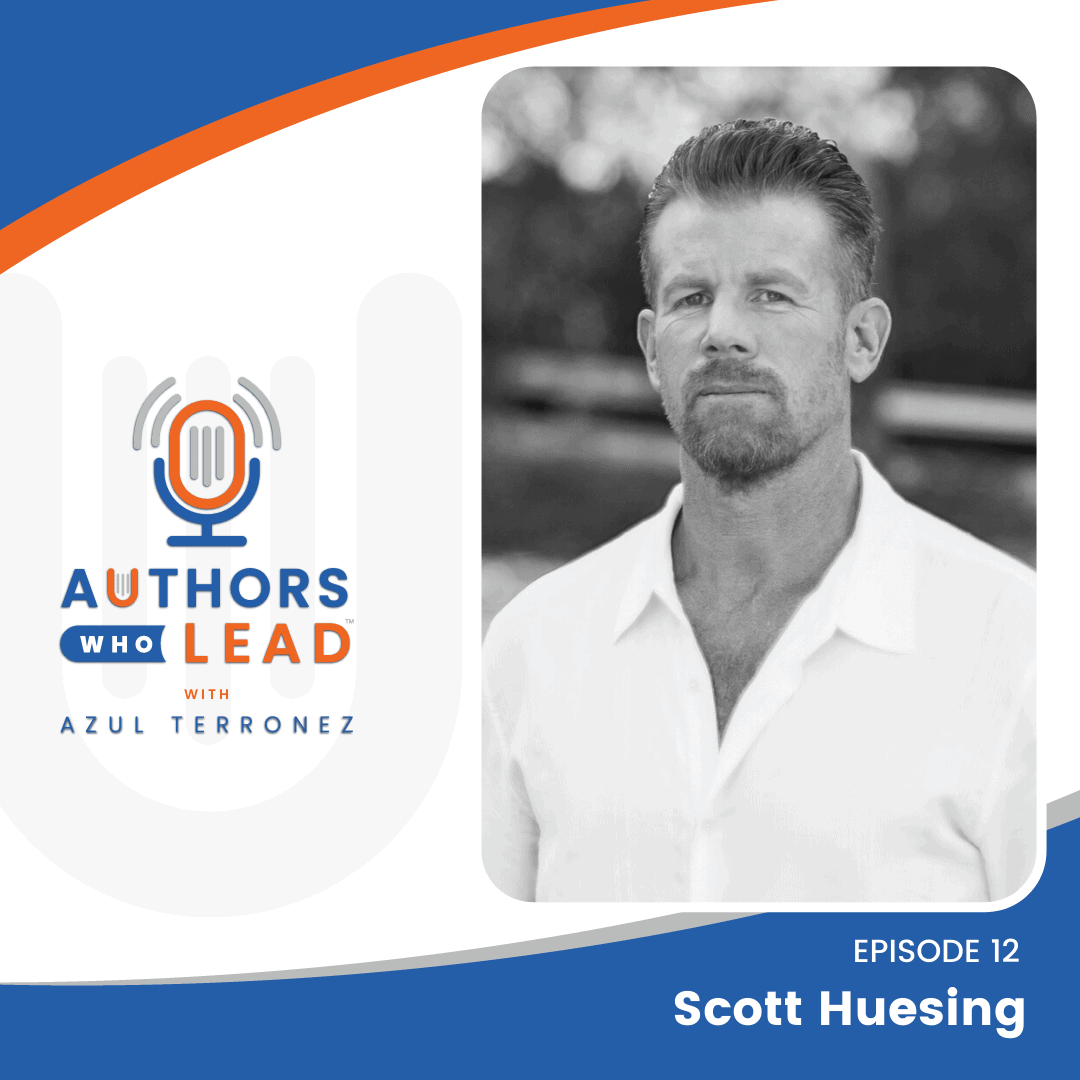 Scott A. Huesing is a retired United States Marine Corps Infantry Major with 24 years of honorable service, both enlisted and as a commissioned officer.

Today, Scott talks about the triumphs he had in getting his book published and rising on top of the charts as well as the pain in losing the manuscript and how it feels to celebrate the lives of many marines. He also talks about how his book was picked up by a traditional publisher and the importance of reaching out when writing a book

Scott and I first connected because of a mutual friend and guest on episode 08 Major (ret.) Joshua Mantz, the author of The Beauty of a Darker Soul and a fellow veteran who made a huge impact with his book on several veteran authors. You will love this episode.

About Echo in Ramadi

His book, Echo in Ramadi,  is a ten-month snapshot in time that changed the face of operations on the battlefield – a captivating story of Echo Company, 2d Battalion, 4th Marines during the Second Battle of Ramadi in support of the Multi-National Forces (MNF) Surge Strategy in 2006.

His true-life account provides keen insights into what may be an unfamiliar world to readers, but very familiar to those, like Scott, who lived it and endured this historic fight.

Echo in Ramadi was written to honor the sacrifices and spirit of his Marines and the families they supported – it is his tribute to them and his honor to tell this great story. Readers will feel the pain, emotion, laughter, intensity, and friction that Scott describes in unvarnished detail.

[14:30] Overcoming Setbacks and The Editing Process

[22:55] Marketing and Publicity: More Beyond the Writing and the Publishing!

[34:45] The Traditional Publishing Route: Finding an Agent and Publisher

Get to know more about Scott on www.echoinramadi.com or if you want to give back and help, check out www.savethebrave.org.

The War of Art by Steven Pressfield

Want to know more about honing your writing skills? Check out www.coachazul.com/challenge