What do you want your book to do for you? 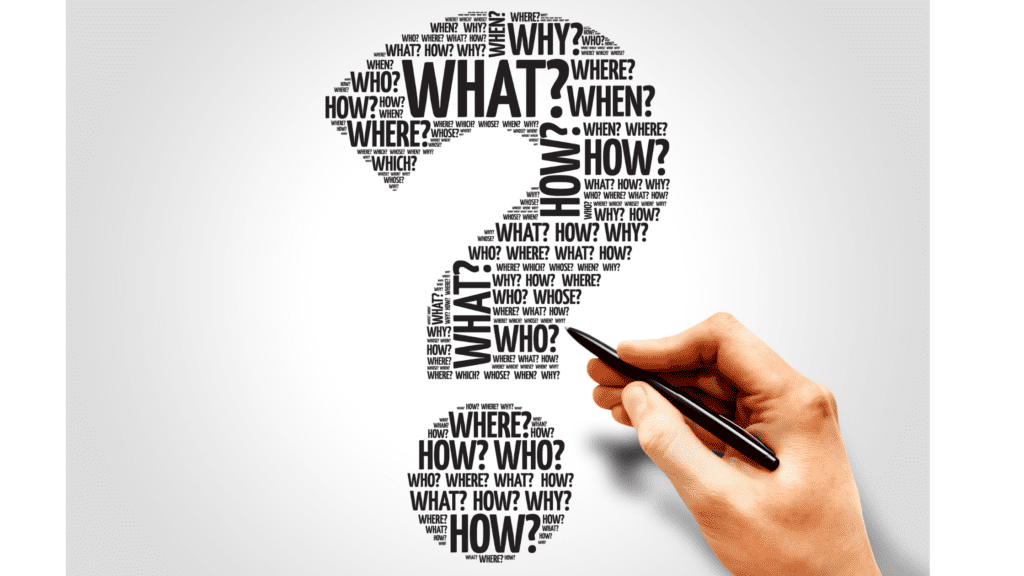 The first book I wrote, The Art of Apprenticeship, is a book of passion. It is a book that I wanted to validate by doing what I advised in the book. But, the problem was I hadn’t tried the techniques yet. I was nervous to share my learning without validating it.

I decided that I would use the book to validate my idea that you could create a new career or business by connecting with a mentor that was where you wanted to be rather than return to school or start from scratch.

I wrote my initial draft of The Art of Apprenticeship in 30 days with the goal in mind that I wanted to use the book as a launching pad to get myself connected with entrepreneurs that I admired. I saw a Facebook post announcement about Pat Flynn of Smart Passive Income and Chris Ducker from Youpreneur. They were having a mastermind called the 1 Day Business Breakthrough where they were mentoring other entrepreneurs.

I had been a fan of both of those guys for a while, so when they said they had only 20 spots, I jumped at the opportunity and signed up right then.

I knew that if I started to connect with like minded people, I could learn about how they made their living online and I could become an entrepreneur.

The only challenge that I had going into this event was that I didn’t have a business to get critiqued while I was on the hotseat. So I decided to share how I wrote the book in 30 days and delivered it to the editor the day before the event. The group was fascinated and impressed that I was able to do this in such a short period of time (so was I actually). The results of sharing this story was that I ended up getting several people from that event who wanted me to coach them to write their books, one of whom, was Pat Flynn himself.

I had no idea that writing that book would launch my author-coaching career, but the truth is, writing that first book was what has given me the freedom and ability to write and travel.

Writing has made a huge difference in my life. In fact, Pat actually featured the book on his show SPI TV, alongside other books of people I admire.

Overall writing a book has given me more opportunities and a real sense of worth, as well as a new gig, being able to help others write books.