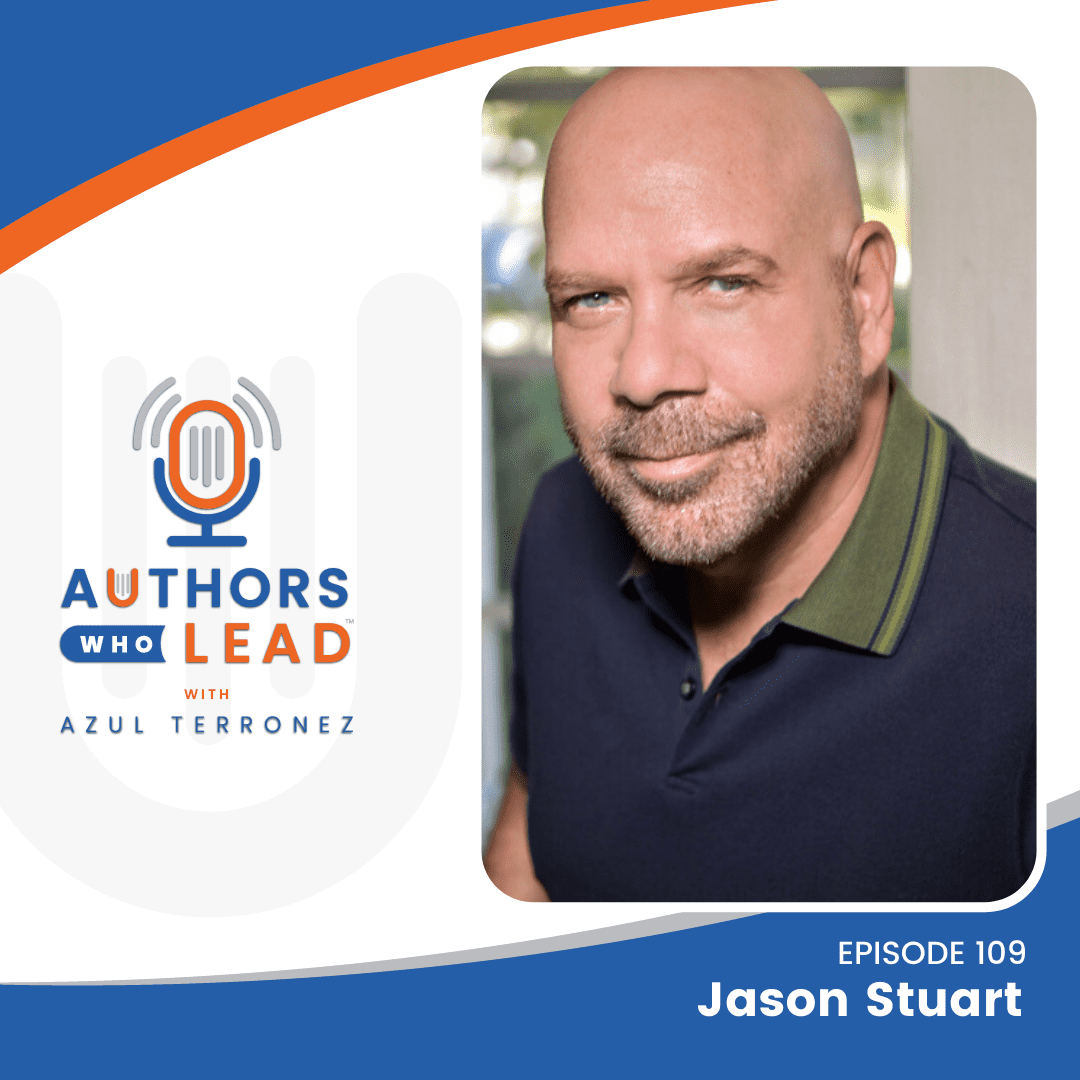 Hollywood Actor and Comedian Inside Story

Jason Stuart is an actor, comedian, and author of the book, Shut Up, I’m Talking! which chronicles Jason’s life and career as an actor and comedian. It’s the funny, poignant story of a gay Jewish boy whose life changed after seeing Funny Girl at a second-run movie theatre in Hollywood.

Born in the Bronx and raised in Los Angeles, Jason Stuart has been working professionally as an actor and comedian for thirty years, ultimately making a name for himself when a personal decision – to finally publicly acknowledge his identity as a gay man – gave him some prominence in an era when many performers remained closeted.

Nearly 25 years later, Jason admits that being gay is only a small part of his identity, and he has transcended any sort of label through his increasingly impressive range of dramatic work far removed from his success as a stand-up comedian.

What We Discuss with Jason Stuart:

Being a child of a Holocaust survivor, Jason has always had this deep understanding of what it’s like to be treated differently. When he hears or talks about it, emotion comes up and just completely takes over him.

Jason’s father lived in a small town in Poland and he ran a business. They lived comfortably in a big house, having a nanny and housekeeper. But everything changed when the Nazis came, went over their house, and stole everything. The day before the whole town got decimated, his grandmother had this intuition it was time to leave so they got on the train and left.

With his dad being locked in the internment camp, he spent his whole childhood with his grandparents who talked Yiddish because they didn’t want them to hear what they were saying. Both his parents and grandparents died in his 30s. Jason didn’t understand the implications of that and why his father used to say you can’t trust anybody but the Jews. He thought these people are crazy, especially that everybody had PTSD.

It took him years to figure out you don’t have to yell and scream to get attention. You can listen a little, or you can choose to walk away.

For people who are in the closet now in 2020, you are now not really capable of making decisions on how to handle your life because you can’t see things clearly.

Being who you are, is more important than anything. You will lose things and you will also gain something if you live that way.

The only reason you don’t come out is when you can be physically harmed. If someone can physically harm you in the country that you’re living, that’s real. But here in the United States, there really is no reason.

Everything is a building block. But you just need to put in the work. Jason had no training. He went to some commercial workshop and quickly learned that you have to do the work. And one of his greatest influences was his father, a Russian Polish man who immigrated to the U.S. with nothing and worked all his way up to become a self-made millionaire.

If you believe in something, there are some people that want you to just wait and you’d be chosen.

People just didn’t give him a chance. There was not much information about being gay. It was a 10-year span of really not having a place to exist. But a few people helped him get through in Hollywood. He felt these shows were somehow manipulated because a lot of it was around racism and sexism and all homophobia and xenophobia.

It’s when talent meets opportunity is when you show up.

The most important takeaway is that Jason showed up each time because he got knocked down a lot. But he loves what he does so he couldn’t see himself doing someone else’s dream.