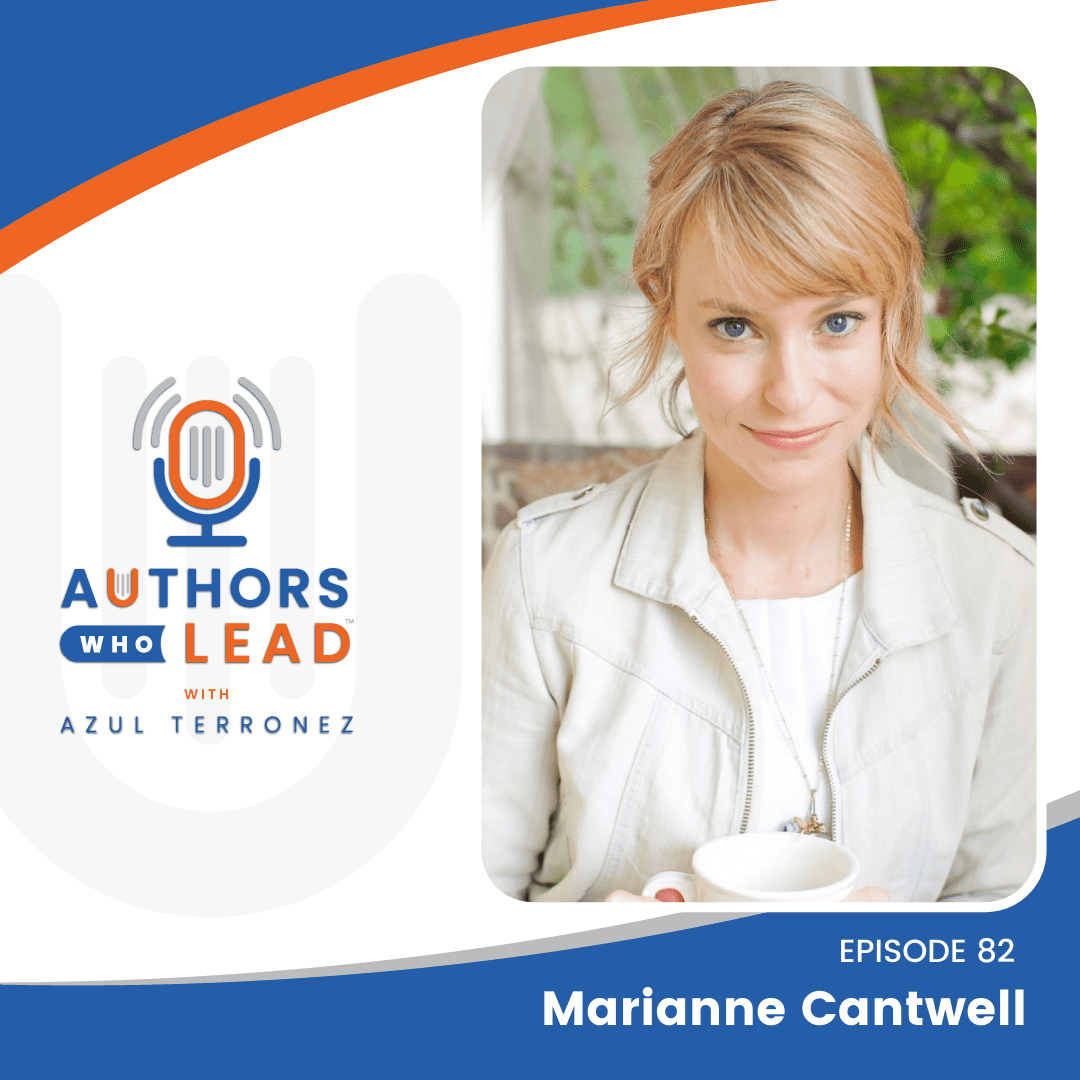 Marianne Cantwell is the author of Be a Free Range Human: Escape the 9-5, Create a Life You Love, and Still Pay the Bills.

Today, she talks about some inspiring points from her book including the job safety myth, how to spot your superpower, ways to reignite your creativity, as well as strategies for marketing your book.

What We Discuss with Marianne Cantwell:

[01:00] Starting a Movement and Moving Forward

Starting an online movement. The Free Range Human started out as a blog from which an online movement was created. Her urge to write a book came when she realized nobody else was writing about it at that time. The book was released in 2013.

People change as times change. From the time the original version of the book was published in 2013 to this present moment, she noticed how this movement has now become all bigger.

Money-centric vs people-centric. The movement was about creating a life where you get to create something in line with your personality and aligned with who you are and the life you want. Now, it’s replaced by people focused on making money by following one-formula approaches.

Making things right, again. Marianne stopped promoting her book because she stopped being proud of it. There were parts in it that didn’t resonate with her anymore because. She ultimately decided to create a second edition of the book.

When writing your first edition, get everything as right as you can being the person you are now. But also understand that you can re-release.

1. There isn’t such a thing as a “job for life” anymore in most industries.

2. You’re only as safe as your notice period.

It doesn’t mean you leave your job right now. It means that if you want to do something different, take away the myths, to begin with.

It’s time to reprogram yourself. There’s this mindset of having that feeling of guilt for wanting something more or something different.

[14:14] The Writing Process Behind Writing the Second Edition

Focus – She wanted the kind of energy and value that were in the original book that changed people’s lives. The insight she wants to come across is to have that sense of “you as you are” so she injected new stories into the book.

[18:15] Marketing Strategies for Her Book

Get on podcasts. Marianne contacted people personally or through introduction so she can get on different podcasts. It’s also important to start well before your release date.

Connect to people on your email list. Equipped with a solid email list, Marianne sent out strong emails and informed them about the launch date.

Connect with your existing supporters. Get one of your supporters as an endorser so they can send it out to their following as well.

Make use of the press. It’s a wonderful opportunity to get you to sell the book, but not really necessary.

Don’t compare yourself to others. Instead, use the comparison as an opportunity for you to bring yourself from where you are to where you want to be.

Start doing, not just planning. Take something you have and do something that proves to yourself and others that you’re actually doing it. Organize events. You don’t have to have everything ready and perfect. Just start doing.

Weaknesses are strengths in the wrong environment. Try to figure out your weaknesses as they might actually are strengths. Think of environments where that weakness could be a strength. Make sure you see it as a neutral trait to start with then begin looking where this could be a good thing.

Easy doesn’t mean lazy. It’s not being lazy when you’re going with your flow. It’s another myth that there’s only one way to be in this industry.

2. Perfectionism. Another barrier to creativity is perfectionism where you want to get everything right. It’s never the thing you think is going to be the big thing that is the big thing.

Here’s a game that Marianne played previously: Figure out what you can do given these conditions –

1. You can’t use the internet.

2. You can’t use your brain/knowledge.

3. Start again with no investment.

Marianne sold body scrubs which she made but they were all sold out. She could have made this into a business, but it wasn’t the direction she wanted to go at that time.

Watch Marianne’s TEDx talk, The Hidden Power of Not (Always) Fitting In

Be a Free Range Human: Escape the 9-5, Create a Life You Love, and Still Pay the Bills

Listen on iTunes, Stitcher, and Spotify.