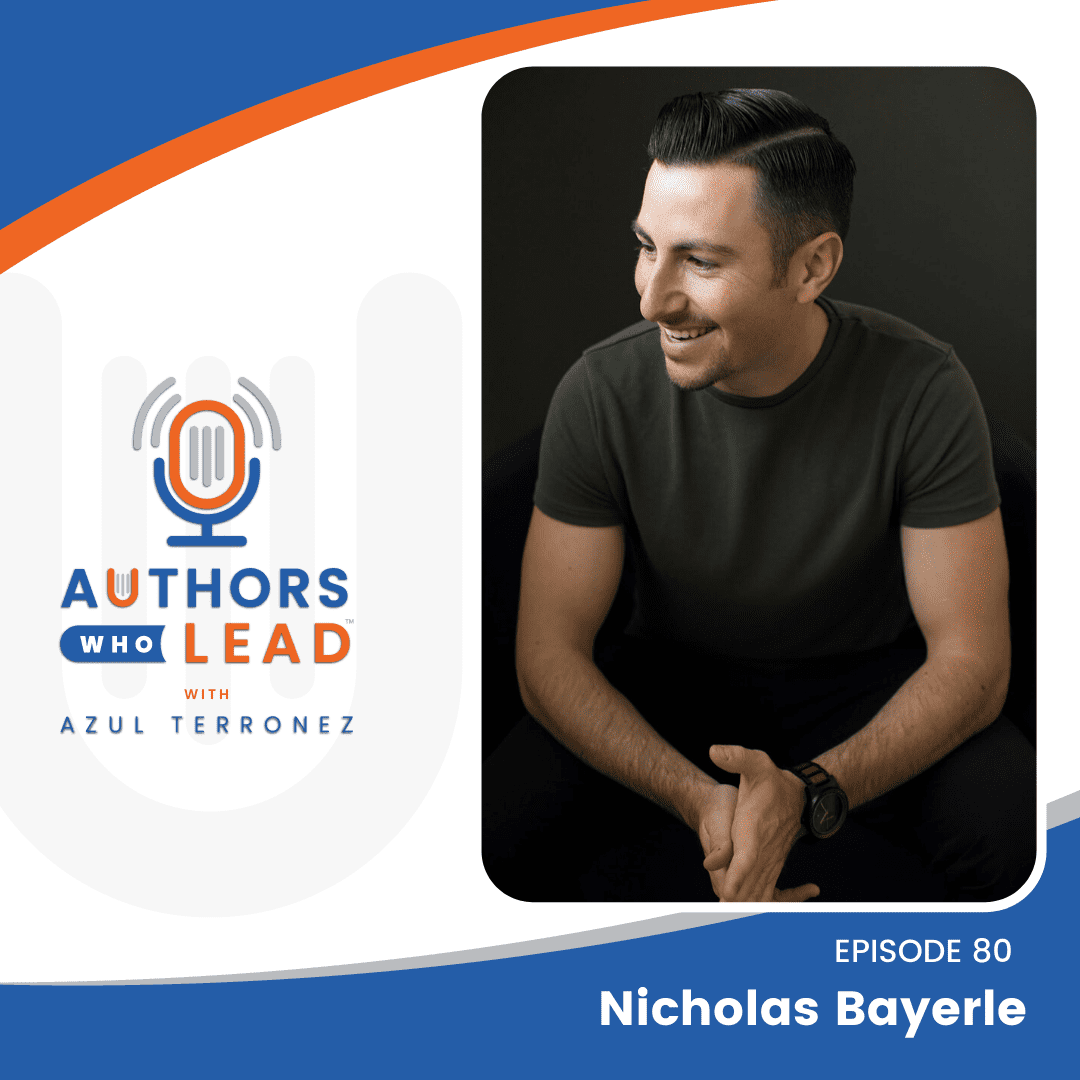 He is the host of the BDB Podcast, an international speaker, and author of the Modern Day Businessman. He went from an obese college dropout to a fit individual, creating a 7-figure business.

Nicholas has been named in the Top 30 under 30 Influencer and has been featured in numerous media outlets including Forbes. He has interviewed some of the top entrepreneurs and lives by the philosophy that your network is your net-worth.

What We Discuss with Nicholas Bayerle:

A Broken Home. Nicholas came from a broken home. At 4, his parents split and he never really knew what a real family was supposed to be like. He thought everyone lived the same life. At 7, he wrote his first suicide letter. During his third grade, he had mass anxiety and experienced stomach problems.

What Broke the Camel’s Back. His dad told him that he wasn’t going to be the best in racing motocross, which was the one thing he wanted to do in his life.

A Life of Hiding. This gave him the excuse to hide and give up. He played video games for all of high school and shut out his dad from his life. He was clinically obese, gaining 60 pounds, and he graduated from high school with 1.8 GPA.

[05:20] The Shift: The Three-Dimensional Person

3. Our mission/vision – how we’re providing and making an impact on the world

Our health is the only part of our life that doesn’t take someone else. In relationships, it’s a two-way street and it’s the same in business.

If you have a plan and follow it, you will get results. It will help you perform at a higher level. There are people who are motivated but don’t know the plan. You can’t see the path forward so you get stuck. There are also people with a plan but no motivation. They know everything about health and fitness yet they don’t go to the gym and don’t eat healthily.

Climate refers to the people you surround yourself with. Capacity refers to your ability to do something. Nicholas had to move out of his city and go to a gym with people he never knew so he could start learning how to work out and get a personal trainor.

50% of Success is Just Showing Up

Everyone knows mentors are important, getting them is a lot harder.

[17:55] Changing Your Mindset on Investing Money

Many people think that if they’re investing money, they’re losing. This is a wrong kind of mindset. Breakthrough happens and value is created when money is transferred and not when it’s sitting in one area.

The most successful people in the world have more fear of missed opportunities than failure. They’d rather be in the game and fail because they’re more afraid of the missed opportunity than they are of the failure.

You can always right a wrong. But if you don’t take any action, that’s the worst thing you can do. – Nicholas Bayerle

During their second life event for BDB, they wanted to raise money for charity. His book publisher challenged him to get a book done in a year so they can give more money to charity. And so he did accept the challenge.

Don’t write a book. People who want to write a book and read/hear this message will probably get frustrated thinking this is what they want to do and so they’ll do it.

Figure out what’s keeping you from writing a book. Maybe you’ve been putting pressure on yourself to write a book when you should be focusing on other things first.

Give yourself accountability. It doesn’t take as much time or effort as you think. For instance, write a chapter per day. then try to expound on those things. You can also hire a publisher to help you get the needle moving.

Think of this can impact your life and business. Knowing how your book can make an impact can help you get things done.