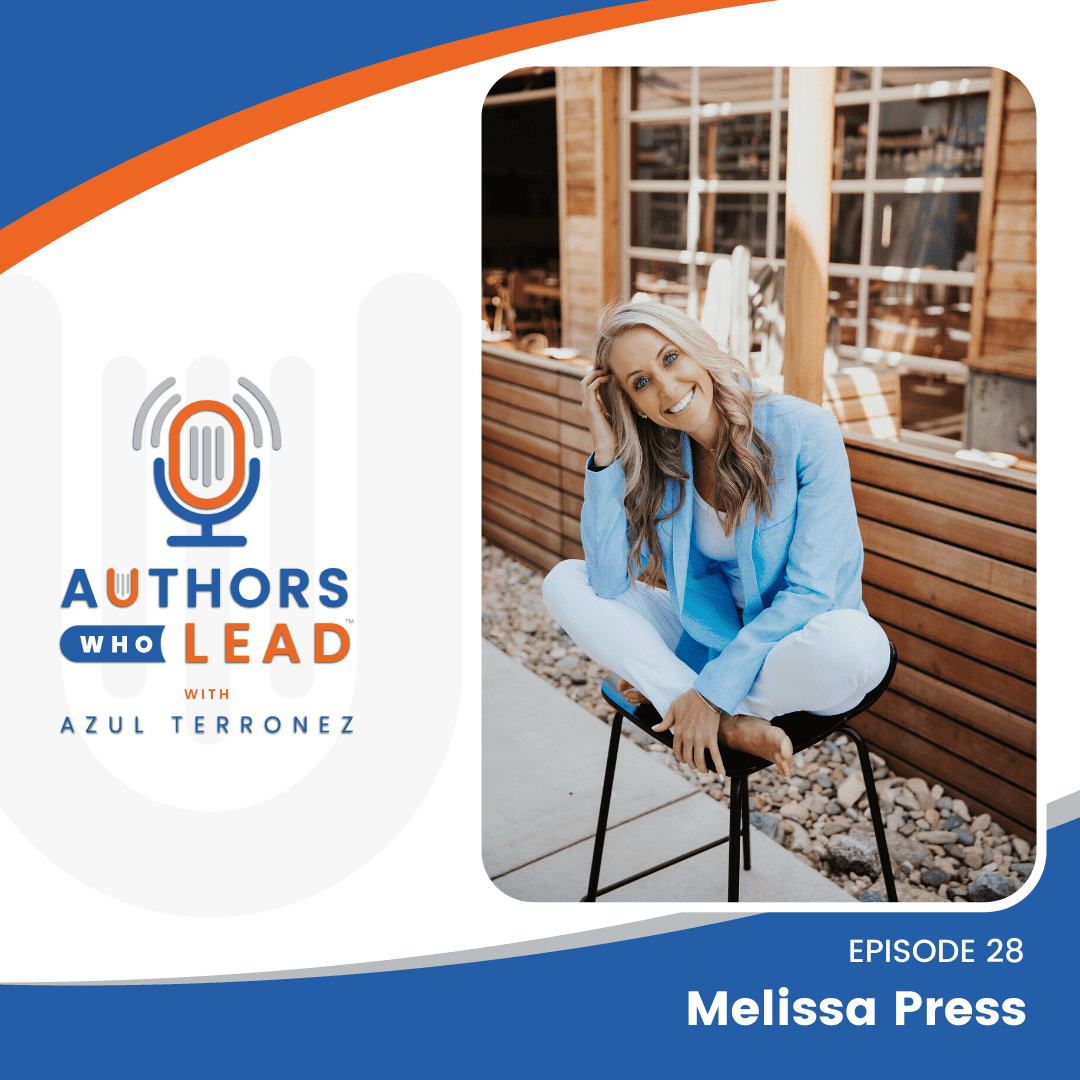 How losing your identity of perfection leads to truth

Melissa Press is the author of the book Lost in Perfection. Her writing journey basically helped her heal and transform. From discovering her husband’s affair to losing her father and whether to keep her baby or not, Melissa takes us through her transformational story.

What We Discuss with Melissa Press:

Melissa’s decision to write was more of an internal feeling she had to let out and share to the world.

There’s so much to it that she believes can connect with other people and help them.

Figuring out the title was the last piece for her to understand the transformation she had gone through.

Melissa admits having completely lost her identity after going through all the challenges she had to go through.

She realized she got caught in the mask of perfection that she has been wearing her whole life.

The book is her way of sharing the lessons she learned living through those times.

[11:00] Writing the Book as Her Self-Healing Process

The day Melissa found about her husband’s affair was the day her life changed! She took on writing this book as part of her healing.

Melissa felt she was in a fight or flight mode – that feeling of just functioning, not really living.

Her fear of failure, refusing to be a divorced statistic, almost made her hold on to the toxic relationship even longer.

[15:00] Dealing with Pregnancy After the Affair

The story couldn’t get any worse – a crumbling marriage, therapies in an effort to save the marriage, and then she found out she was pregnant!

This was the pivotal point in her life where she made a decision based on his reaction to the pregnancy.

It became her decision for herself, and not for anybody.

Melissa felt freedom and the courage for stepping forth out of herself and showing herself for the world.

There’s that sense of empowerment because it was finally about her for the first time in a long time.

These moments of crisis gave her permission to not be perfect anymore – which she needed to be able to let go.

[22:05] Losing a Father and Having That Longing Connection

Melissa’s father fell ill just four days after finding out about the affair that ended up with an appointment for open heart surgery. Hopeful for a new year in 2018, her father died of a stroke while on the plane.

Longing for that connection with her father, she got the chance to take care of her father and have special conversations, including him encouraging her to push through with the Bali trip for herself. She did go to Bali three weeks after he passed away.

Melissa went to Bali with a whole mental checklist, until she discovered that it wasn’t her head that needed to be helped, but it was her heart.

On the 3rd or 4th day of the retreat, she woke up with an overwhelming healing in her heart. Bali opened up her heart. From then on, everything just changed for her!

The book just came out for her very naturally and without a ton of effort.

Had she waited for 6 months, the story could have evolved and she couldn’t have captured the story and get the reflection of who she was.

It was about taking the mask off and not worrying about what other people would say about her.

Her book was written in the hope to connect with other people and help other people who find themselves in similar life challenges she experienced. And that intention came through the entire time.

When she came home from Bali, inspired by the connections and safe space she had, she created a book club called Life Club. They meet once a month and talk about life.

The Life Club is a safe place where they can all show up and dedicate time to themselves to share, listen, and deal with life challenges so they can learn and grow.