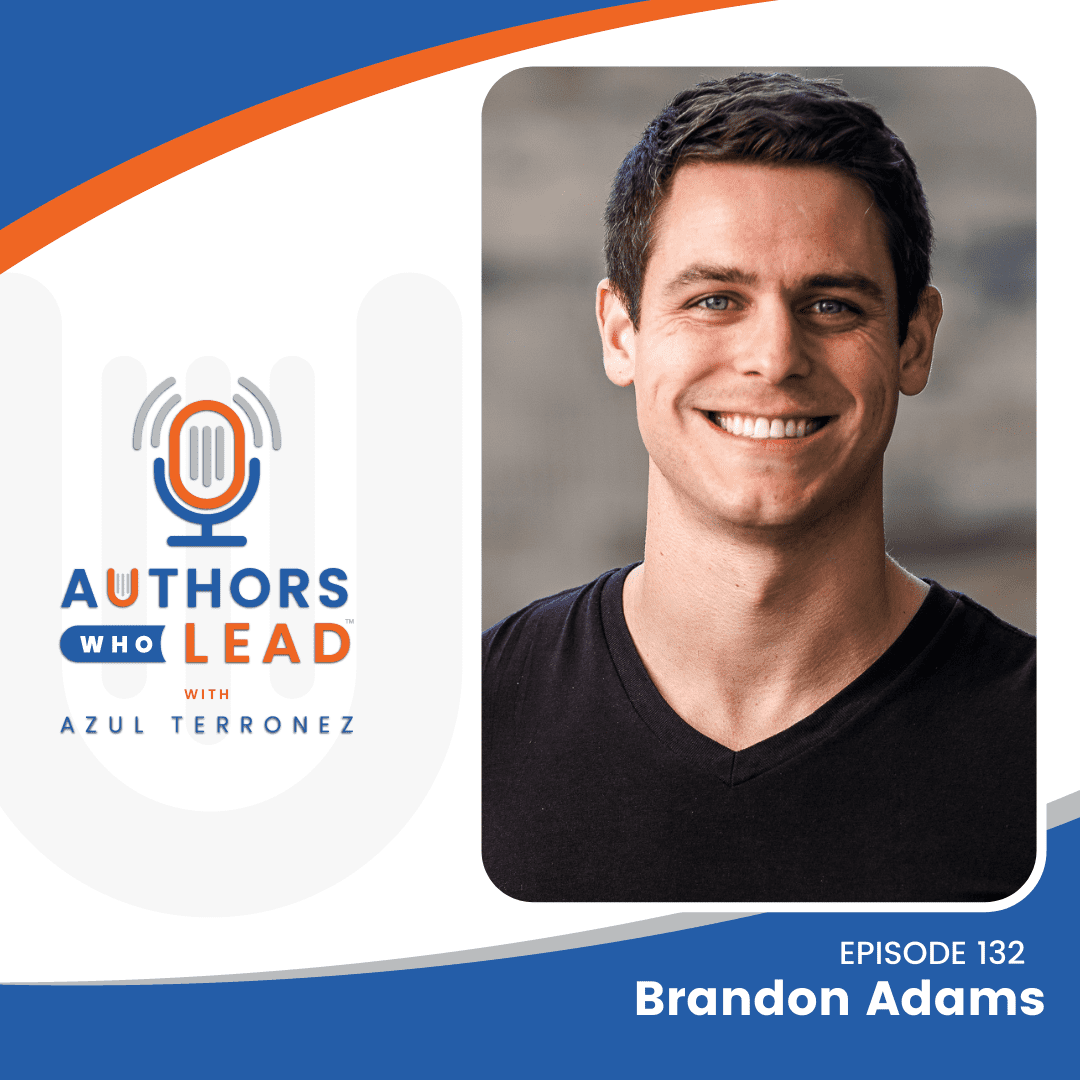 Telling Your Story and Being Vulnerable

Brandon T. Adams is an Emmy® Award-Winning Producer and Host of the TV Series Success in Your City. He is a podcaster, speaker, advisor, crowdfunding expert, inventor, and media expert. Brandon is a serial entrepreneur, owning a stake in a number of businesses, including the Accelerant Media Group, Live to Grind, Young Entrepreneur Convention, Success in Your City, and more.

In Brandon’s recent book The Road to Success: How to Achieve Success in Business, Life, and Love, he shares the tools necessary to succeed in the world as it is today.

Brandon wanted people to really understand what it takes to achieve success. The book helps you determine what is success to you, but also showing the downsides. In the book, Brandon shares everything from almost going bankrupt and calling the wedding off to going through depression.

He wanted to share the realness and rawness of entrepreneurship and achieving goals. Then on the business side, Brandon wanted to help supplement and drive traffic to their TV show.

In just a month and a half, he and his wife went from living in a $3.2 million mansion with the best view into living out of hotels and then losing everything. It was a huge transition. What kept him moving forward was his commitment which has become part of his identity.

Thinking how he made promises to his wife, who was his fiance at the time, they were going to film this show, and nothing was going right. And during his dark times, he usually goes to the book, Think and Grow Rich to give him the motivation and inspiration he needed.

Napoleon Hill talks about how our greatest successes happen just beyond our darkest times.

Brandon just kept pushing. And it was good that they pushed through because they did come out on the other side. And so, he felt those stories needed to be told to empower other people to do what they want.

[07:55] Taking The Last Bit of Their Money to Focus on Relationship

Through all those hardships, Brandon realized the thing that meant most to him was his wife. So he decided to give her wife the best Valentine’s Day experience of her life. He took less than $100 on their credit card.

He believed it was going to be taken care of by a higher power. Brandon felt at peace and didn’t think about anything else at that time. Within a week, they got sponsorships on board. And then they had a deal go through which was more than the deal that he made his entire previous year.

You’re being tested if you do the right thing. Just keep pushing forward and good things will happen to you.

In the book, Brandon shares stories of many successful people. And he found that people who were truly happy and fulfilled are doing the things they wanted to do. They had a passion for it. They go the extra mile. And when they go the extra mile, good things happen to them.

We need money to be able to do things, but do not do things just strictly for the money.

Money is an important tool but make sure you do it right. Don’t do it if it’s not the right fit and don’t let that bother you. Once you understand the value of your time and spending time doing what you want, you will be in higher demand.

Go to a person without the thought of a transaction and you just really want to help them. Help the right people achieve their goals without thinking about what you’re going to get in return.

Don’t have an agenda.  Just go in and try to really help somebody.

Then do what you say you’re going to do no matter how simple that is. Even if you’re just helping five or ten of the right people, reciprocity starts to kick in and they will help you. Then you’re able to build your own circle of people where you help each other in different ways.

[19:41] How Not to Sabotage Your Success on Social Media

Connect on a personal level. Share about who you are, where you’re from, and what you believe in.

People that do it wrongly online are those who are too busy. You have to be authentic. Social media is a picture-perfect place where everything is just perfect. But what about all the stories behind the curtains of what they had to go through or what they’re going through that they don’t share?

People want to know your failures and those obstacles, but not a lot of people share that.

Have a sense of gratitude for your failures and your lowest moments because this gives you a different perspective. Stop putting on a persona or identity online that’s not you.

[30:10] Redefining Success and Sharing Your Story

You can redefine your success at any time you choose Just adapt and figure that out. We all have a story to share. Don’t say your story’s boring or that nobody cares. Somebody out there cares.

Watch the show Success in Your City.

Brandon’s book, The Road to Success: How to Achieve Success in Business, Life, and Love

The Art of Starting Something Stupid by Richard Norton