How to Get Featured on TV and More

Christina Nicholson is known as the Media Maven. Today, she shares her knowledge about traditional media, how you can use it to get publicity for your book, releasing your book at its most appropriate time, and some tips and strategies to get the most out of your publicity efforts.

What We Discuss with Christina Nicholson:

[00:40] What is Traditional Media and Why It Matters

When you apply for Instagram verification, they don’t care about your number of followers or if you have a podcast or a popular YouTube channel. Instead, they’re going to ask for media hits which are going to be on TV and magazines.

Traditional media holds this other kind of level of authority and credibility. It gives the perception that you are a true expert. If you can earn that publicity, it will set you apart from the rest of your competition.

Earning media is the quickest way to reach the most amount of people. You don’t have to make an excuse that you’re not good enough. It can happen!

[10:05] How to Release and Promote Your Book Effectively

Timeliness is key when creating your publicity. Then you would have to wash, rinse, and repeat every month. But be able to find new angles. They’re only going to share the same news for so many days. They’re going to need a new angle.

Look at this from a journalist’s perspective. You can’t just go out and talk about yourself. It’s not the media’s job to give you a free commercial. It’s their job to educate and entertain their audience.

Drop those little hints about your book during interviews. You have to do this before your book is even published.

Traditional media needs to be leveraged on the new media platforms that we have today. (blog, LinkedIn, etc.).

Tag the outlet and make one media hit last longer.

Consistently share your stuff and put that on the social media queue. Once every 2-3 months, they’re going to see something you earned 3-4 years ago.

[18:50] Which Social Media Platform to Target

Pick a couple of platforms where you’re going to see publicity turn into profit as you’re getting in front of your people.

Forget about your book. Unless you’re already a big brand, nobody cares you have a book. Instead, focus on your expertise.

Next is where to pitch. Where are your people? Go to they listen to.

Authors should be on the podcast. People who listen to podcasts are more invested in their business. Podcast listeners will turn into book buyers.

Get to know who you’re pitching. And pitch these people one at a time.

Become a contributor for one of the publications. It’s good to have your own blog and be a guest on other blogs. There are so many outlets online that will take you blindly. But again, focus on the outlet where your target audience is. Look at the niched platforms instead of going to the big guys.

Make sure you tag the outlet so they see you’re sharing it. Then they’re going to come back to you for more and you can be a regular on that media outlet.

This is how you get the media to come to you. Do this right and long enough and they’re going to come to you so you would no longer have to do the pitching.

Here’s a quick breakdown of what you’ll get in those three days:

Day 1: Learn how to pitch the media.

Day 2: Learn how you can nail the publicity.

Day 3: Learn how to turn publicity into profit. Listen on: 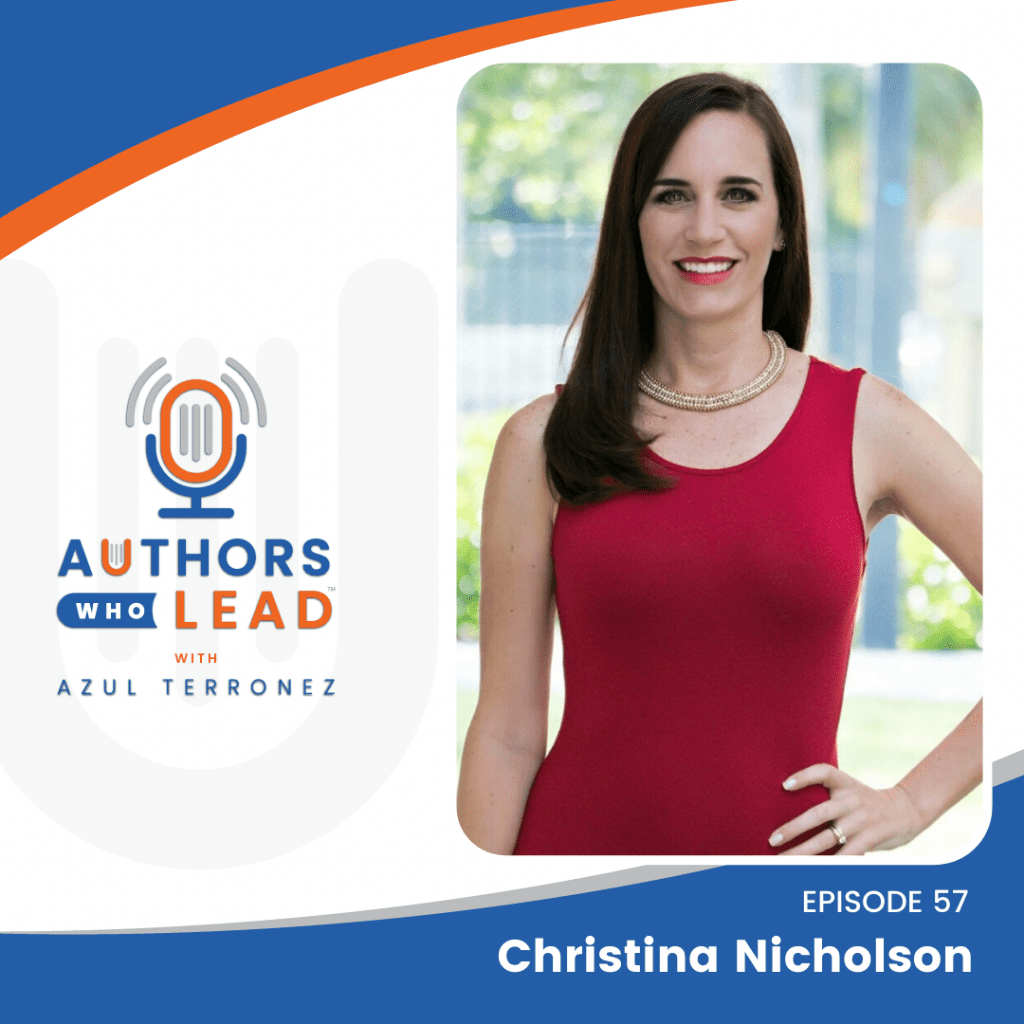 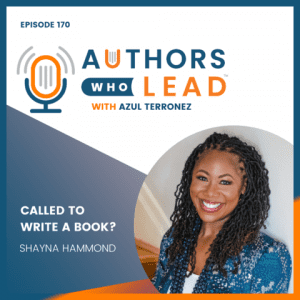 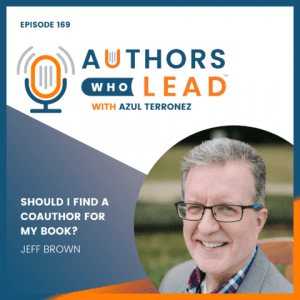